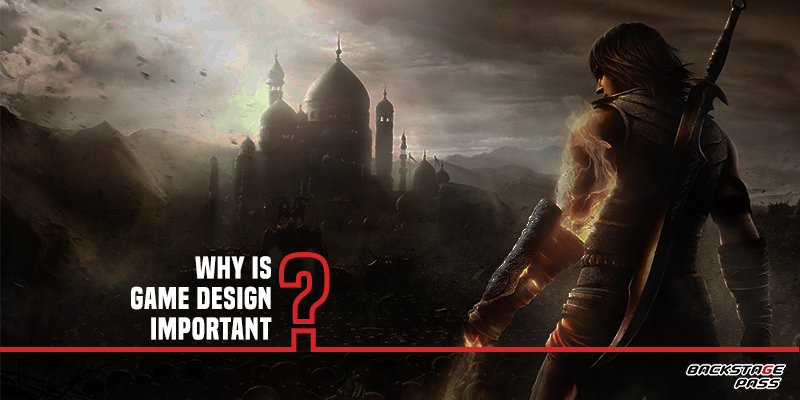 Game design is a knowledge area that includes game genres, game production, marketing, publishing, and project management. Game design is the common core where game art and game programming take off from to create the game.

Game Design involves market research, level design, designing content, environment, gameplay, characters, and the storyline of a game. As a game designer, you must know the aesthetics of design and its interaction with technology well.

Game Designer roles are often occupied by experienced game developers or artists as this role needs a range of skills spanning design, development, marketing, and publishing.
This blog looks into how game design influences game art and game programming.

A game artist implements the game designer’s idea. He is responsible for creating a unique visual experience for the user by creating art assets that resonate with the game design. For example, a game created to teach nurses about sanitation should use colours such as white, green, and blue as these are the colours typically found in a hospital.
A game artist demonstrates his expertise as a game designer if he achieves this seamless integration without sacrificing the artistic vision and compromising the platform’s technical limits.

A game designer has to work with all involved in the game development. As game development is an intense, collaborative process, you will find hardcore computer scientists (who design artificial intelligence engines and complex graphics), illustrators, concept artists, and animators (who bring the characters to life) working in your team. As a game designer, you help all of them collaborate to make the game.