Work like it is a game. This is what die-hard gamers always wanted to do. The journey of two young game developers, Anand Dhavle and Anmol Nikam is no different.  Both Anmol and Anand were students of Backstage Pass Institute of Gaming and Technology. They work in game development companies and make games that they like to play. 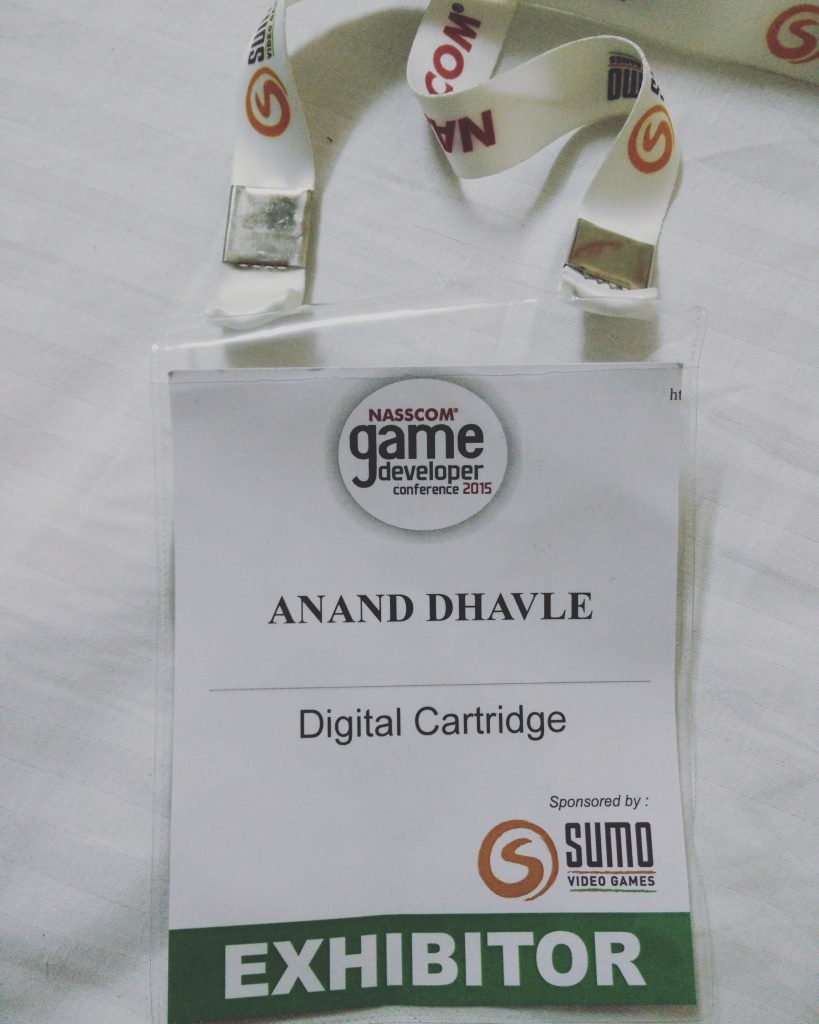 Our conversation began with the usual round of introduction. They spoke about the games they make, with each one filling in where the other left. The camaraderie they shared was ubiquitous. On the whole, it was inspiring to peep into their world and understand game development from their perspective.

No of team members: Two

Important events: Participated in a game jam competition held at NGDC 2015 (Nasscom Game Development Corporation). They made a prototype of their game.

They love to play games.

“It all started when we made a prototype of a game when participating in a game jam held at NGDC (Nasscom Game Development Conference) 2015 at Pune. We got a lot of positive feedback. And we decided to flesh it out further.”. 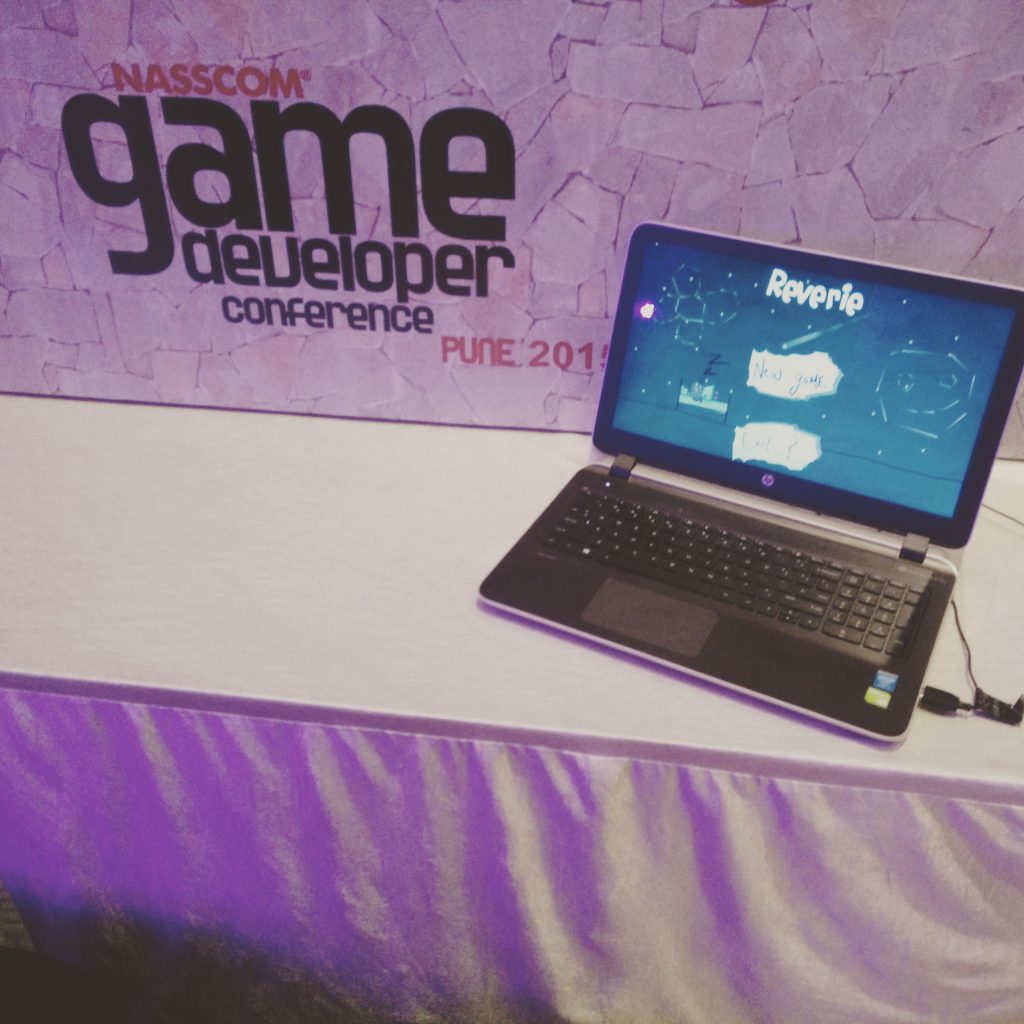 What Was The Game About

“The game was called “Reverie” which means getting lost in thoughts, something similar to daydreaming. It is a gesture-based 2D platformer for the Android platform. You get to draw shapes to create objects, defeat enemies, and solve puzzles to help the little girl to get out of the world she is trapped in”. 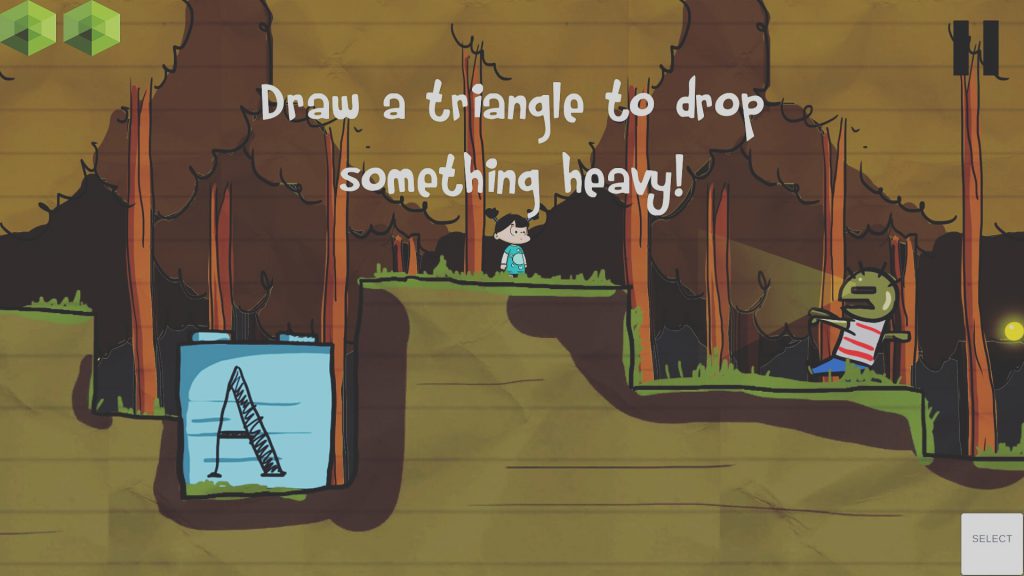 “It was a great learning experience. We underestimated the effort we need to put in to make a full-fledged game. Initially, we got our friends to play the game and tell us how they felt. Then, we improved the art style, animation, added new graphics, changed the controls a number of times to get it right. We created unique mechanics which made our game fun to play. Lastly, we released it on platforms like Itch.io. Within five days, our game crossed 2000 downloads. We released the code into the public domain so that anyone can edit and enjoy the game. Here’s the link to the full source code”. 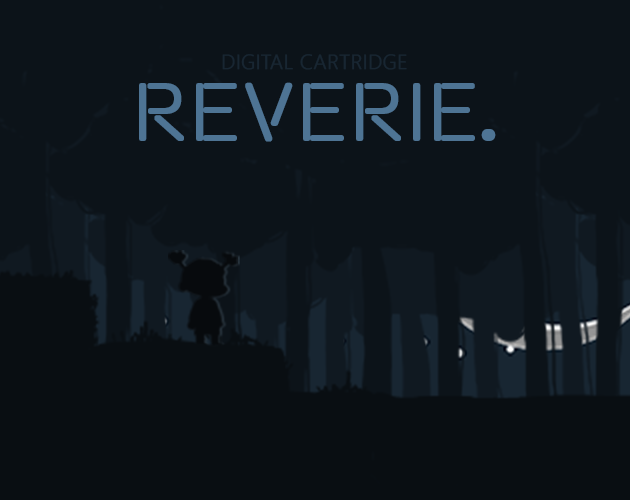 What Was Your Motivation For Making This Game

“We wanted to present our ideas and make a game that we wanted to play. And we hoped that others will enjoy playing as well”. 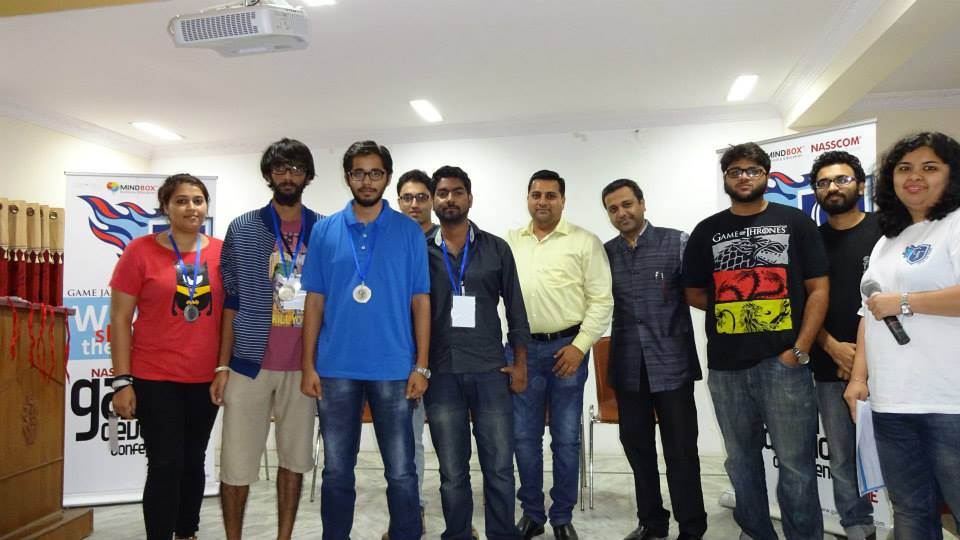 How Did You Choose To Work With Each Other

Anand said, “ Choosing the team member is very important. I would look for team players who can complement”. Anmol added, “Each team member should contribute and fill gaps in the process. Their ideas should be in sync though. We should play the same type of games and be aware of the type of gameplay that our target audience enjoys.”

What Did You Learn While Making The Game

They both echoed that a lot of patience, hard work, and perseverance are required to complete a game like any other creative pursuit.

What Is Your Motivation to Play Games

“I enjoy playing games as we can break free from the routine and it relieves stress. I also like to play games as it is interactive and we can see our actions changing the outcome,” says Anand. “Playing games promotes skill building for sure. Also, it disconnects us from reality”, adds Anmol. 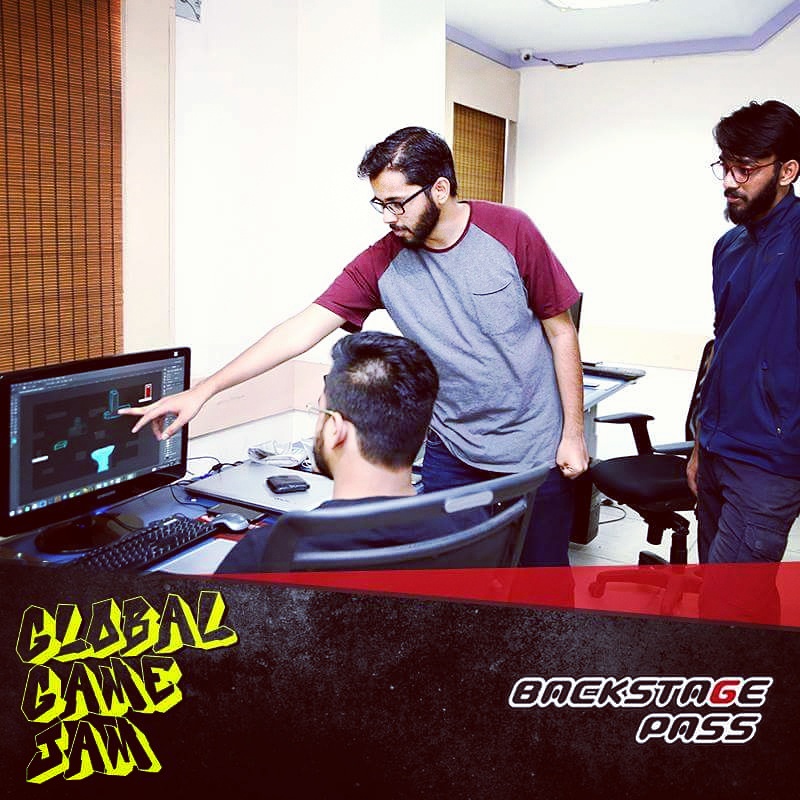 “If you are skeptical about starting just like we were, start small and participate in a lot of small projects and game jam competitions. Being hands-on will build your confidence and you will learn a lot in the process.”

“Learn to program, use a game engine, play a lot of games, start small, find a partner who can support you, enter competitions like game jam, and do projects.”, they said.

Here Are Some Valuable Thoughts to Ponder Over

“Try to make something different and be proficient in different art styles, animations, graphics, controls. More than anything else, enjoy the entire process”.