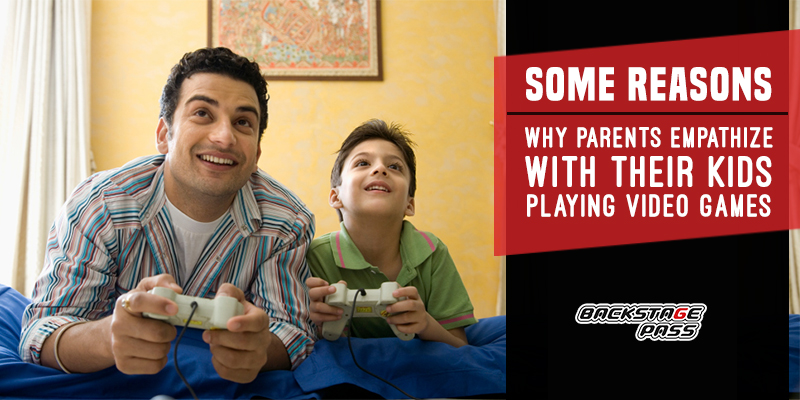 The increase in smartphone user base has increased video game penetration among all ages in India and abroad. The other devices used to play games are consoles, computers, and tablets.

The permissible screen-time has been a major point of discussion across the parent community, and there is no broad consensus on it.

Meanwhile, the gaming community has been actively promoting playing more video games. In the year 2010, Jane McGonigal, game designer and author of the book “Reality is Broken – Why Games Make Us Better and How They Can Change the World” presented a TED talk on this topic.

In her presentation, she talks about making games that can solve real-world problems and she encourages kids and adults to play more games.

Though, there are arguments that reject video games as they are considered addictive, violent, individualistic, aggressive, competitive, engrossing and mainly alien to us as teachers and parents. There are quite a few studies and research that support the cause of gaming and argue that it benefits children in various ways.

Therefore, parents have started empathising with their children and allowing them to play video games on consoles, personal computers, mobiles, tablets and so on.

Some of the reasons that have caused this change in the parents’ perceptions are:

Games help the child to get exposed to technology, programming and design very early in their lives. There are a lot of children who can program well and have built apps and games on their own.

Games help to nurture and build a relationship with the teenage children. They serve as an excellent tool for bonding with the family and children. Playing with the kids will help parents communicate well with them.

The social-impact games that reward players who complete a task like cleaning the garbage in the locality, making new friends, helping neighbours are gaining popularity. The children playing these games can develop empathy towards others in their day-to-day lives. Researchers have proved that games can make the world a better place.

Games have evolved into engaging video games. They have depth, rich narrative and are engaging the audience. The ever-improving technology also provides players with better graphics that give a more “realistic” virtual playing experience.

The gaming industry is the fastest growing market with lots of opportunities for game developers, game artists and game designers.

The companies look for skills like communication, grit, teamwork, leadership, follower-ship and perseverance while hiring. Some of the firms recruit video game players who are performing well in leader-boards of the top games in the market today.

The parents are encouraging their children to take up hobbies like gaming, and they know that nurturing these hobbies will help their children take it up as their profession.

There is a growing community of players, and game players, players, and parents who understand the uses of playing video games and empathise with their kids more than before.

However, the parents should be cautious and monitor the kids who play video games. They can do this by keeping the computers, consoles, smartphones, and tablets in the common areas of their house. They can not only restrict the screen time but also limit access to smartphones, tablets by using parental controls as all the games are not suitable for children of all ages.