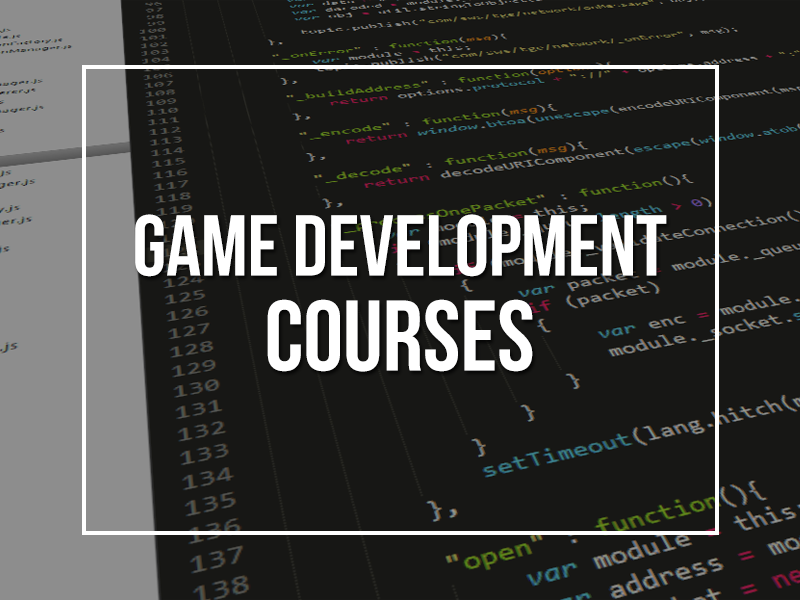 As a student, you spend your time, money, and many other resources to pursue your passion, that is, a course in gaming. So, it is well worth your time to investigate what economic opportunities, policy framework, and skill pool make the environment of gaming in India.

According to the National Skill Development Commission, animators, game designers, modelers, script writers, programmers, and testers make the workforce in a game development company. And the projection of growth is:

A FICCI-KPMG report of 2014 made the following projection for Gaming services by 170 companies for online, PC, console, and mobile platforms:

2.The Government of Telangana is setting up a GAME (Game, Animation, Media, and Entertainment) city in Raidurgam, Hyderabad. This is expected to push India to capture a share of 15% from the current share of 1% in the world market.

3.The Government of Kerala has invested in KINFRA Film and Video Park (KFVP) to promote gaming, video, and post-production of movies.

4.The Government of Karnataka unveiled a policy for Animation, Visual Effects, Gaming, and Comics (AVGC) policy in 2012. In addition, the government created a venture capital fund worth INR 500 million to make the state a favored destination in this sector.

5.The Government of Maharashtra unveiled the Animation, Visual Effects, Gaming, and Comics (AVGC) policy, in March 2015.

Against this backdrop, Backstage Pass offers the following courses and the costs are here as of 2015:

* The fee is for Indian citizens. If you are a foreign national, please contact us at info@backstagepass.co.in or call us at +91-8008002794 for information.

** For foreign national the living expenses may be more as you may spend money on calling and travelling home.